Origin and Development of Bikini

It can be said that Bikini is the clothing of the strongest visual impact in the history of the clothing. The bra with ties on the back and triangle pants are no less than the atomic bomb explosion. It was not until the 1950s that this style of clothing, which embodies the sense of human sculpture, was accepted. Today, it has been a symbol of the soft and natural body curve. So are you curious about its origin and development? That is what we will talk about in the following, hoping you will be happy to know. 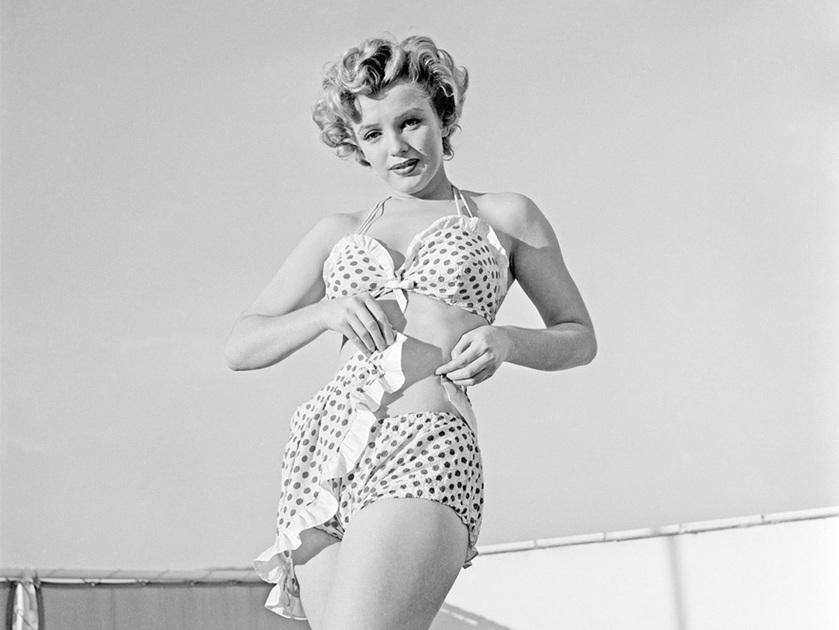 Bikini was originally an island name. The island is a coral island located at the western end of the Larick chain atoll in the Marshall Islands of the Central Pacific Ocean. And it was originally under the trusteeship of the Unite States. From 1946 to 1958, the United States used Bikini Island as a nuclear test base and conducted atomic bomb tests in the air and underwater. After 1954, hydrogen bomb tests were further carried out on this island. As a result, Bikini Island became the synonym of nuclear clouds recorded in the history. But what really makes the Bikini a famous name is not the long-term nuclear test in the United States, but a swimsuit revolution in the 20th century that is marked by the Bikini swimsuit.

Specifically speaking, a Frenchman named Louis Reard has introduced a bra-style jacket and triangle-pants swimsuit, which is made of cool feeling nylon yarn and stretch nylon yarn for swimming suit. Additionally, on that day he hired a call girl as a model and showed his works in a public swimming pool. So a week later, Bikini became incredibly popular in Europe. 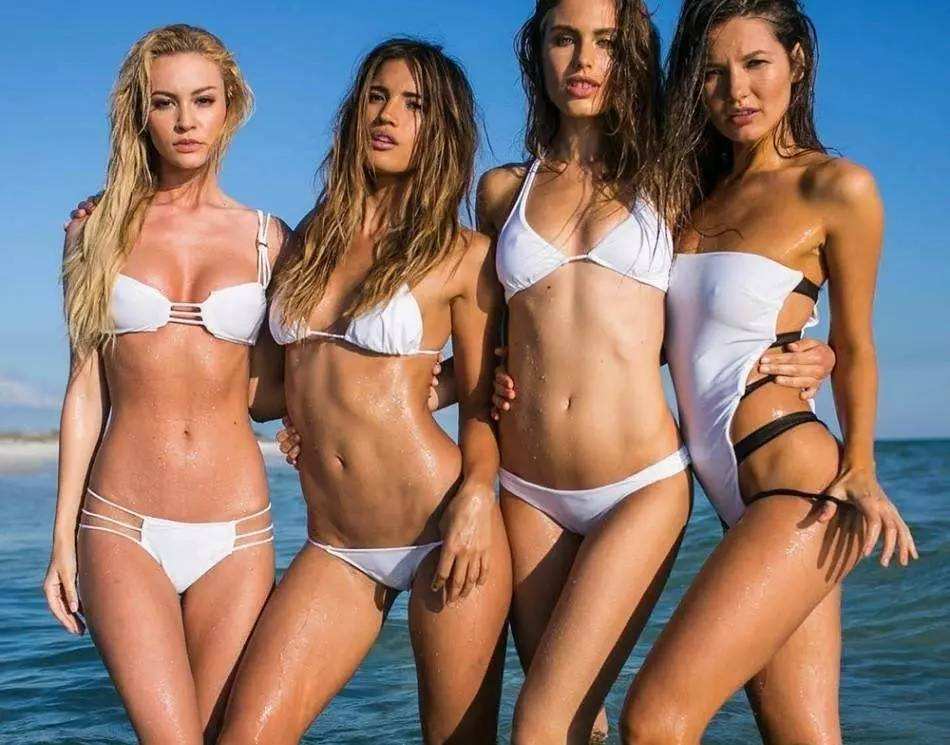 Before 1946, Bikini was just a name of an island. In the first half of that year, women only dared to swim by the sea in their swimsuits with collars and tightly wrapped their bodies. So the beach was full of dark tones.

It was easy to see that before the invention of the Bikini, swimsuits were conservative, covering most of the body, while Rieder' s designed swimsuits bared most of the upper abdomen. Its material was nylon filament for swimming suit, especially the cool feeling nylon yarn.

Many professional fashion models in Paris feared the swimsuit because it was almost naked. However, a stripper named Michael Bernardini bravely challenged traditional ideas by wearing a Bikini beside a swimming pool for reporters to take photos.

In fact, the Bikini swimsuit really shocked the whole world. The Mediterranean coastal countries regarded it as a plague. Italy banned it. And the Spanish Coast Guard expelled Bikini swimmers. Even the United States had caught those who wore Bikini.

Australian designer Paula Stafford introduced Bikini swimsuits into Australia in 1952, causing a stir. At that time, Bikinis were prevalent only in Europe and did not reach the United States until 15 years later.

When Marilyn Monroe, one of Hollywood' s most famous stars, appeared in various fashion magazines wearing a Bikini swimsuit, the sexy swimsuit was looked at differently by people for the first time.

In the following decades of the 20th century, the film "Girl in Bikini" was released in France, making Bikini popular in France. A song "Little Bikini with Yellow Dot Patterns" made the Bikini a household name. According to statistics, British women wear Bikini swimsuits every year and their consumption is about 45 million, which shows the fame of Bikini. 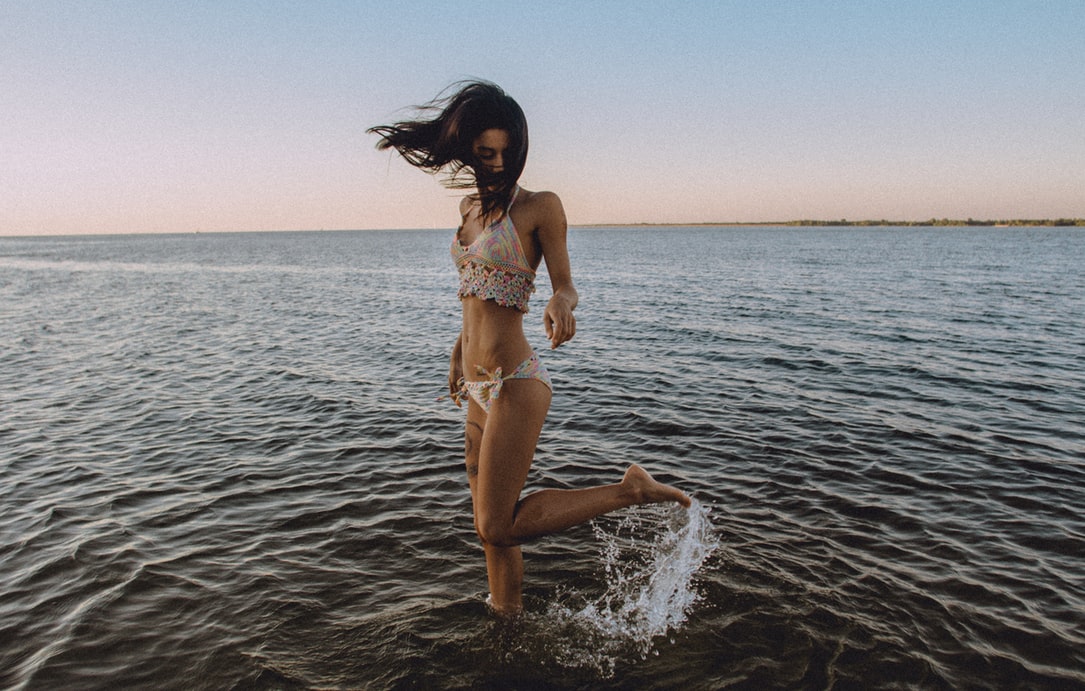 Since the beginning of 1946, Bikini, as a symbol of freedom and liberation of human nature, has been a symbol of modernist culture in the 20th century. It has been accepted by post-modern society and become a fashion symbol to express various ideas of post-modern culture. Of course, for ordinary people in life, Bikini is a kind of swimsuit or a necessary costume for holiday at the seaside. However, what style of Bikini to wear reveals different cultural concepts. Bikini, more prominently than any costume, transcends its original practical functions and becomes a living language of cultural concepts.