In the 17th century, swimming and bathing were gradually accepted by people. But women had to wear thick sweatshirts that could cover all their bodies. To avoid revealing their body shape, the clothes could also be opened in the water. And as soon as they came out of the water, the clothes shall cover their bodies immediately and never allowed any body to be exposed.

This period was a major turning point in the development of women' s swimsuits. As women began to engage in sports, the original harsh social constraints began to loosen so that swimsuits began to gradually get on the right track. Around 1909, there appeared a swimming suit with pants that could be called the swimsuit to some extent.

At that time, because swimming was very popular and swimming had been listed as the official sport by the Olympic Committee. So the design of swimming suits also got a great development and progress. People found that large swimming suits could affect the performance of competitors in swimming. Thus, when a female athlete wore the second swimming suit in the Olympic Games, the audience were amazed by the avant-garde design of this swimsuit. Beyond doubts, the design of the second swimsuit was very exposed, but everyone began to accept this new product gradually. More and more people wore this swimsuit which was very avant-garde at that time. 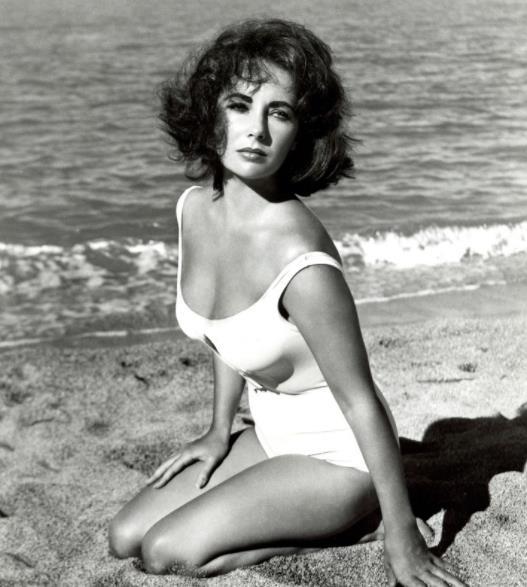 With the development of the society and the changes of the concepts, it was obvious that swimsuits became slightly open with bared arms and legs, reflecting the body curve of women. Of course the material of the swimsuits also changed from common fabrics to fabrics that were resistant to water, such as the nylon yarn. Simultaneously, designers began to use the choice of decoration and cloth to make swimsuits more feminine. Despite the great development, swimsuits still tended to be conservative at this time.

After World War II, many industries had made corresponding changes, including our swimsuit industry. At that time, due to the collapse of people' s livelihood goods, there was not enough cloth for factories to make swimsuits. So manufacturers improved the design of the swimsuit. They reduced the use of cloth in production so that our first split swimsuit was born. Its material was mainly the cool feeling nylon yarn. At the end of 1940, the world' s first Bikini appeared, but in the relatively conservative social atmosphere at that time, people could not accept this exposed design.

Although ordinary people couldn't accept this kind of bared swimsuit at that time, the entertainment industry liked this avant-garde swimsuit design very much because they found that the movies with this avant-garde design had higher ratings than those without it. And Bikini began to be popular in the world.

At this time, the swimsuit design had not changed too much, but manufacturers had made a lot of innovations in material. They began to use fabrics that was dry faster and more flexible to make swimsuit products, such as the stretch nylon yarn and Lycra.

At this time, because of the recognition of the film industry and the gradually open society atmosphere, women began to be unable to resist the temptation of beautiful swimsuits. Additionally, the swimsuit design was compact and easy to carry out, and could make people easily get a healthy wheat complexion. Because of the popularity of bikini swimsuits, many manufacturers began to innovate in design so our bare-chested bikini swimsuits were born.

At this time, the design of swimsuits had gone back to the old fashion, and the one-piece swimsuit had come back to people' s life because the swimming pool party was very popular. And the size of the bikini swimsuit had become smaller in this era.

With the demand of sports competition and the rapid development of science and technology, swimsuits had continuously improved the material and performance of swimsuits. In the non-competitive field, the swimsuit design pursued a variety of personalities and fashions in order to give consumers more choices. 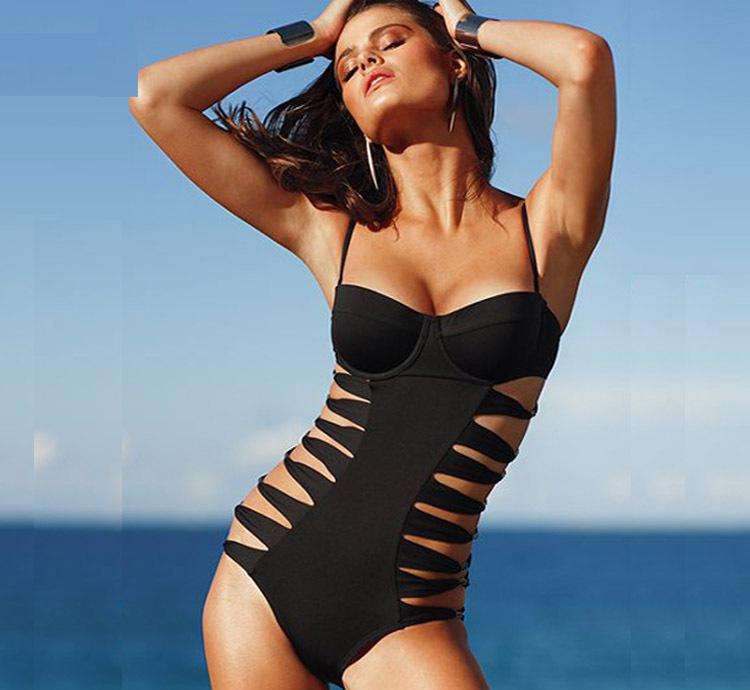 Bikini changed from high waist to low waist and laid more emphasis on the effect of thin shoulder straps and chest support. Bikini became closer to bodies and smaller, from the style of exaggeration and exposure to the sexy three-point style.

Bikini has more styles and materials to choose and is common to see in our life. It is still active in the film, television, sports and other fields.